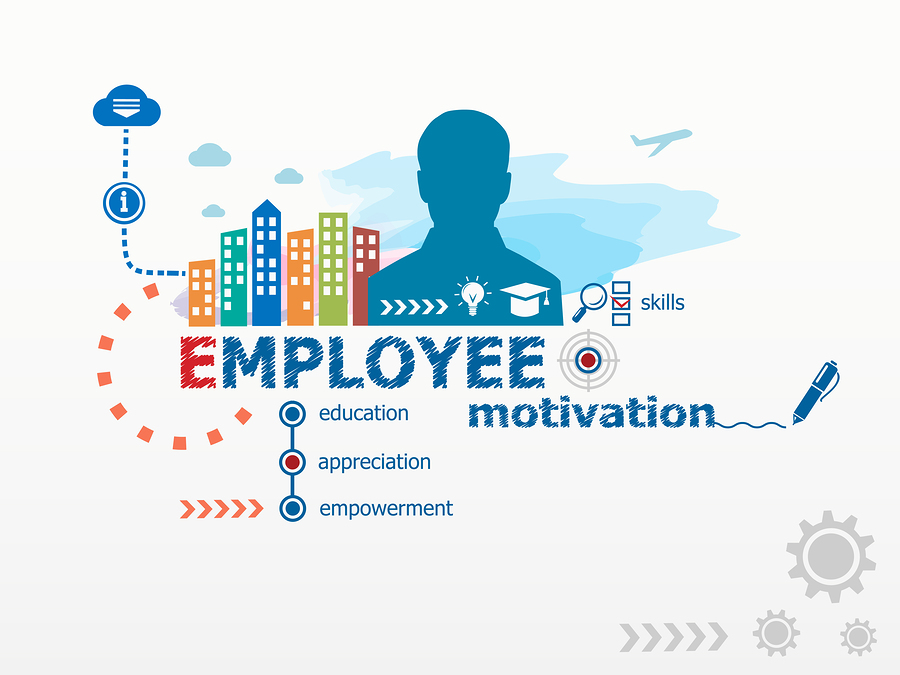 Motivation is essential when faced with any task in life. In or out of the workplace, it is hard to commit yourself to work on a given task without the proper motivation. For instance, it may be difficult to convince yourself to exercise, unless you have the motivation of losing weight. With a clear goal in front of you (weight loss), your mind may be more willing to commit to an activity that will be difficult (exercise).

The concept is the same in the workplace. As an owner or manager, you need to make sure that your employees can expect positive outcomes when they commit to working hard all day long. Without the expectancy of a reward in some form of fashion, it is unlikely that your team will commit to putting in the effort needed to produce great work. This might seem like somewhat of an obvious point, but it is critical to the health and longevity of your business.

In Vroom’s Expectancy Theory, it is stated that individuals are going to select their behaviors based on the outcomes that they expect as a result of those behaviors. As a simple example, imagine one of your employees arriving for work in the morning. As the day begins, they have two basic options – they can choose to work hard all day long, going above and beyond what is expected in order to help the company grow. Or, alternatively, they can do just enough to get by, meeting their requirements but going no further. Which path are they going to choose?

Most likely, they are going to select the path that makes the most sense for them as an individual based on the rewards available. If the rewards for working hard and working just hard enough to get by are exactly the same, most people are going to choose to do as little as possible. After all, what is their motivation to work harder? Only when rewards that are proportional to the effort given are available will your employees truly have motivation to strive for their best.

The expectancy that one has in their job relates to how much they believe that their effort will result in a desired performance goal. In other words, if you set goals for your team to reach, they should believe that working hard is going to allow them to reach those goals successfully. There needs to be a direct correlation between effort and success with regard to performance. If your employees believe that they won’t be able to reach their goals no matter how hard they work – whether those goals are too difficult or there are too many factors out of their control – they are unlikely to give a full effort each and every day.

For you as a manager, it is important to clearly think about the goals you lay out in front of your team members. These goals should lead to high expectancy – a belief that effort is going to translate to success. If the goals you map out are not achievable for any number of reasons, they will fail to motivate your team properly.

Speaking of achieving goals, this next variable has to do with the belief that a reward will be waiting when a goal is met. It is one thing for your employees to have goals set in front of them – but it is another thing for there to be a tangible motivation to hit those goals. The most obvious example of this kind of motivation is a pay raise.

If your employees can reasonably expect to receive more pay when they are able to hit performance targets, you are very likely to get their best effort on the job. Other kinds of rewards can include promotions to higher-ranking positions, or even something as simple as recognition in front of others.

To feel motivated and confident in this variable, your team needs to be able to trust you first and foremost. They have to believe that you will follow through with offers of increased pay or any other kind of reward that is made available when performance standards are met. Also, the performance standards in question must be well-defined to avoid confusion and conflict with regard to the judgment of performance.

When dangling a potential performance award in front of your employees, you need to be sure that the reward which is offered is something that is actually valued by the workers. They are only going to be motivated to work hard toward the reward you have offered if they actually want that reward in the first place. Of course, pay increases or bonuses are a pretty safe bet, but even those might not be as attractive to some workers as others. 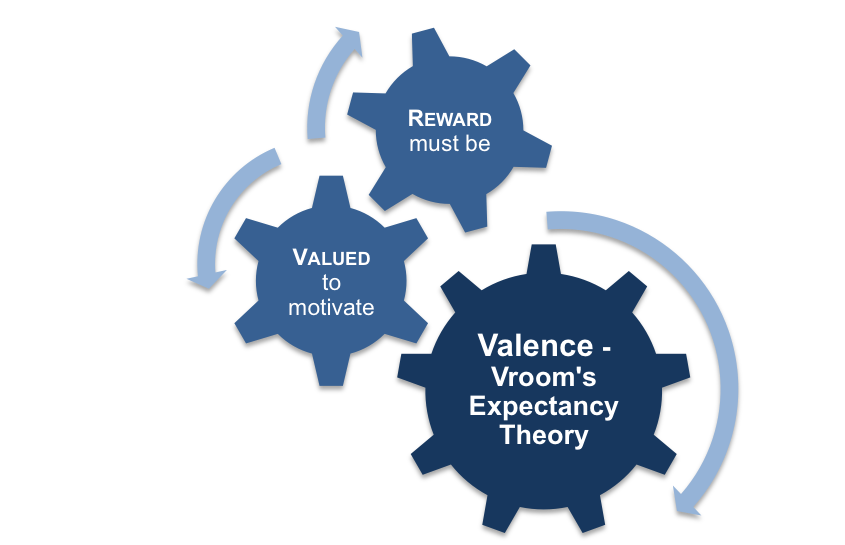 For instance, if you have a team of individuals who are already well-paid for their efforts, those employees might prefer to receive time off as opposed to a bonus check. The best way to know what kind of rewards will motivation your team is simply to ask. By gaining some insight into what kinds of rewards are going to cause your employees to work hard on a day in and day out basis, you can be sure to tailor your offers to suit their desires.

Bringing all three of these variables together properly is what is going to allow you to have a high level of motivation throughout your company. When your workers expect that they can meet goals, they know they will be rewarded for meeting goals, and they value the reward being offered, you will be headed in the right direction. Motivation is a powerful thing in the workplace, and it can work both for and against you depending on the circumstances. Make sure your employees have plenty of the right kind of motivation and look forward to seeing their best work.