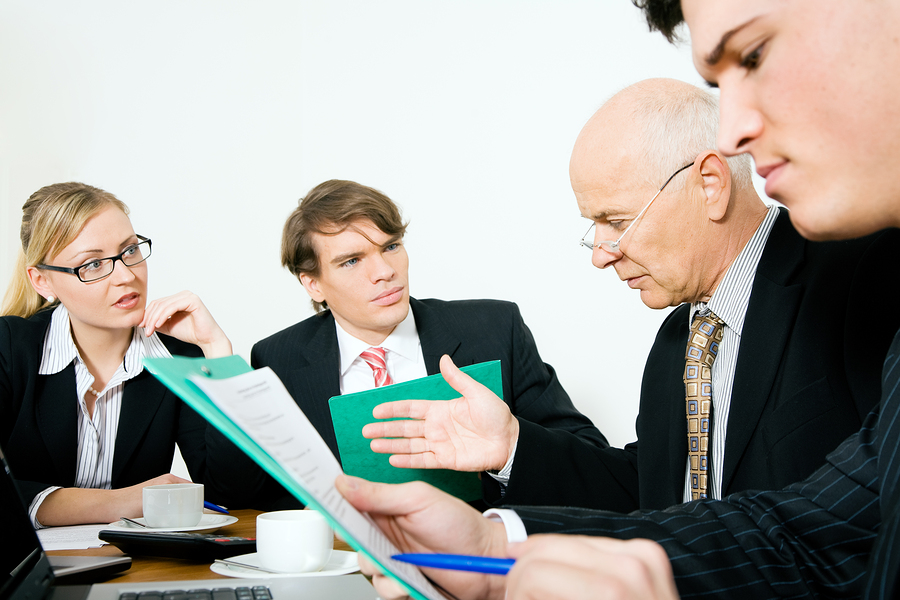 No organization can consistently succeed in any market without quality decision making. It is the decisions that you make on behalf of your organization that chart its course for the future, for better or worse. Great decisions will likely lead you toward your goals, while poor decisions could quickly lead you out of business.

When you are faced with a particularly difficult or important decision, it may be necessary to involve some or all of your team members in order to make the right choice.

Even if you are at the top of your organization as owner or general manager, you can’t be expected to make perfect decisions each and every time. There are simply some choices that require the input of others in order to be evaluated properly. When a decision involved elements that are outside of your area of expertise or experience, it only makes sense to bring in others to assist in the process.

When you are going to include others in the decision making process, you need to start out with a plan in mind right from the start. Simply asking others to help you make the decision at hand could quickly become a disorganized mess if there is no structure to the process that can be followed to the conclusion. Fortunately, there are many forms of team decision making that have been proven to work.

Before you get too far into this process, there are a few things that you should think about with regard to the decision in front of you. Specifically, you will want to consider the amount of time that you have to make the decision, how many different people should be involved in the process, and what the goal of the final choice will be. Once you have a clear picture of how this process should work, you will be ready to assemble a decision making team. 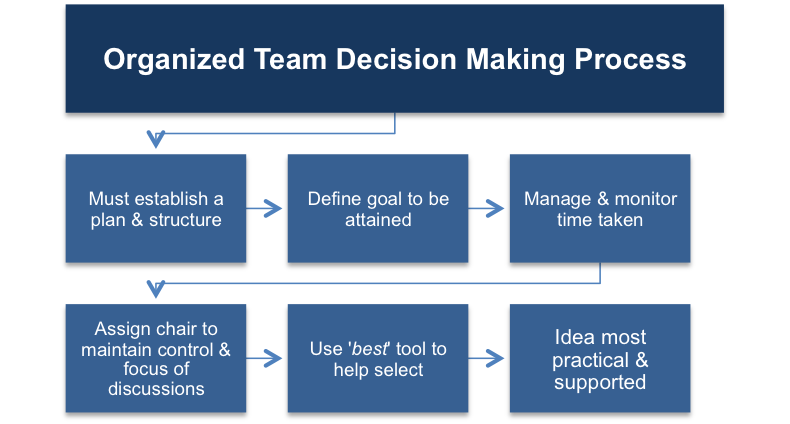 Unfortunately, there are a couple of specific pitfalls you are going to need to watch out for while organizing a team decision making process. The first is the issue of time management. When you involve a group of people in a decision, you are likely to get even more opinions and ideas than expected – which is both a good and a bad thing. It is great to have access to so many ideas and inputs, but the presence of that many opinions can cause the decision making process to drag on and on. Even if you have plenty of time to make the choice, you still want to keep things moving at a reasonable pace so you can move your team on to other matters. Therefore, you are going to have to do a nice job of balancing the supply of ideas and information with a timeline in order to stay on track.

The other downfall of team decision making is often the lack of a clear hierarchy within the process. Sure, you are going to be at the top as the owner or manager, but how is the rest of the team organized? 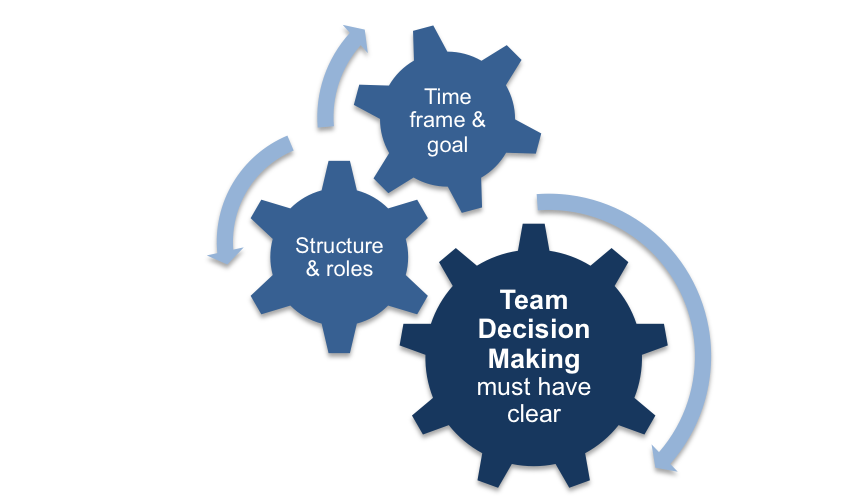 If there is no structure among the rest of the group, you may find that you have a bunch of individuals coming to you with various ideas and opinions – leading to confusion and chaos. In order to be successful with the process, you need to make sure that there is plenty of structure in the group to give direction to all of the ideas being offered up.

Now that you have picked out a team and you understand some of the mistakes that you need to avoid, it will finally be time to work toward making this tough choice. To do so, you can implement one of several different decision making models. Using the right model is going to come down to understanding the personalities within your team and picking a choice that makes the most sense in your circumstance. A couple of the most-popular options are listed below.

Hoy-Tarter Decision Making Model
This model is designed to help you decide which team members you should involve in the decision making process. The first step in the process of using this model is to think about each of your team members in reference to a four-quadrant matrix. On one side of the matrix is the question ‘Does this decision matter to the individual in a significant way?’ On the other side of the matrix is the question ‘Does the team member have particular expertise that is going to help you make a good decision?’

Multi-Voting
One of the leading ways to make a group decision is through a method known as multi-voting. In this method, a list of possible decisions is compiled through collaboration on the part of the team. Then, once that list is organized and finalized, a vote is taken in which each team member is given a certain number of votes to cast. The idea, or ideas, which receive the most votes will be the winner. In this method, everyone gets a voice in the process, and the final choice is as democratic as possible. This kind of system works best when a large team is in place.

Modified Borda Count
Some decisions that need to be made are not as simple as either picking option ‘A’ or ‘B’. When there are a number of choices to be made simultaneously, a Modified Borda Count is a great idea. This method of decision making requires all of the team members to rank potential options from most-desirable to least-desirable, and those ranking points are used to establish order within the list. Team members generally enjoy this kind of decision making because it allows them to not only vote for the options that they support, but rank those options according to their own personal opinions.

Of course, these are just two of many possible team decision making models that can be used while you are trying to organize your process. No matter which model you decide to use for your own purposes, make sure it is well-suited to your needs and well-understood by your team. Everyone involved in the decision making process should have a clear picture of how the process is going to work before it even begins. It is your job to organize the team and get everyone on the same page so that all involved are able to voice their opinions and ideas in a productive, supportive forum. Once you settle on a format that works for your team decision making, you should be able to use that same format time after time for subsequent choices that come up.

You can read more about Team Decision Making in our free eBook ‘Effective Group Decision Making’. Download it now for your PC, Mac, laptop, tablet, Kindle, eBook reader or Smartphone.