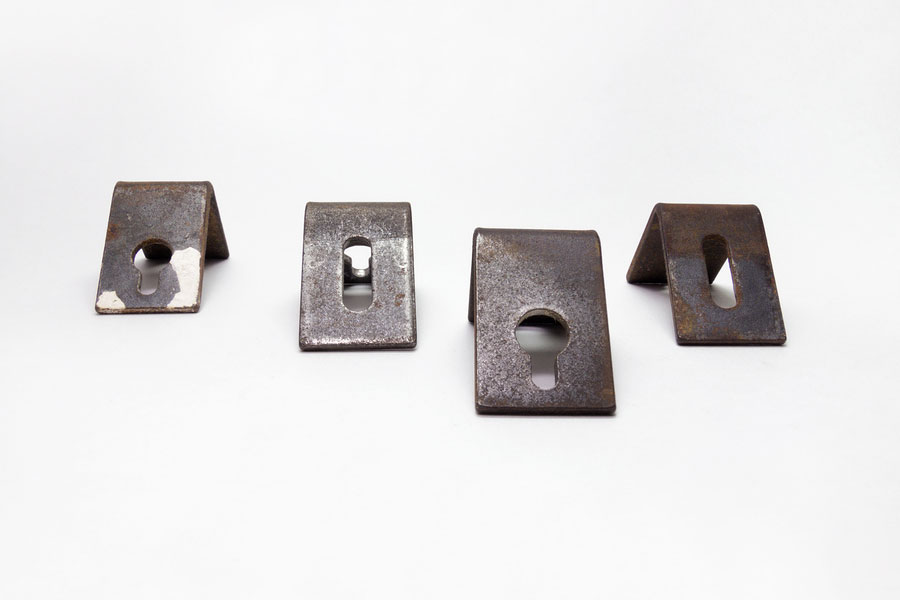 Business would be relatively simple and straightforward if you didn’t have to worry about your competition. Without competitors in your market, you could simply create products that customers would like to purchase, and that would be the end of it. You would have very little trouble making money, and your success over the short and long term would be all but assured.

Of course, it doesn’t work that way in the real world. Every market has competition, with the level of competition usually correlating with the potential rewards in that market. In other words, markets that offer the opportunity to make millions of dollars will almost always have stiffer competition than smaller markets with smaller potential rewards. So, if you would like to succeed with your business and continue to turn a profit year after year, you need to do one thing – beat the competition.

How are you going to do that? Well, that’s where it gets tricky. Naturally, your competitors are working just as hard as you to capture their own part of the market, so you need to find a way to get ahead wherever possible.

That’s where Porter’s Four Corners Model can come in handy. This model is a great way to think about finding ways around the competition to take the lead in the market. Specifically, this model is all about predicting the actions that are going to be taken by your competition. If you can figure out what the competition is going to do before they actually do it, you will stand a much better chance of coming out on top in the end.

Each of the ‘four corners’ included in this model are described below.

Understanding the goals of your competition is one of the first steps in the process of figuring out exactly what it is they are going to do next. Where are they trying to get in the market, and where are they currently? Their current position in the market plays a huge role in how they are likely to respond to perceived threats and opportunities. A market leader is usually going to work hard to defend their position, only responding to threats from ‘lesser’ competitors when absolutely necessary. On the other hand, a business that is near the bottom of the market is more likely to go on the attack at any opportunity, working hard to claim their own piece of the pie.

By knowing what it is that drives your competition on a day in and day out basis, you should be able to ascertain how they are likely to respond to market pressures.

How does the competitor perceive itself within the market? This can be a tricky point to figure out, but it is an important one to consider in the grand scheme of this model. Does this competitor think that they are already at the top of the market, or do they view you and other businesses as worthy adversaries? Think about their past actions to determine how they are likely planning to move forward with their operations.

A company that feels threatened by other market players is going to aggressively fight back when challenged, where a business who perceives themselves to be in or near the lead will stay the course without much of a response.

At this point, you are going to look at what the competition is actually doing currently in the market. You don’t have to do any guesswork on this part of the model, because the proof will be right there in front of you for everyone to see. Are they bringing a number of new products and/or services to the market, or are they sticking with the same products that have taken them this far? What about prices – are they remaining static, or increasing gradually? The actions that are taken by another company will often tell you all you need to know about their plans for the future.

It is also important to think about success at this point in time. If your competition is being successful with their current strategy, there is very little chance that they make any significant changes.

Rarely do businesses made dramatic changes to formulas that are producing great results. Only when a competitor is struggling to capture any of the market should you expect there to be dramatic changes forthcoming.

The final stop in the four corners model, this point is going to look at what your competition is capable of doing with regard to the products they take to market. This isn’t so much a prediction of what they are going to do as it is a look at what they could do if necessary. What strengths do your competitors have in place? What are there weaknesses? Obviously, the nature of competition is to attack the competition where they are weakest, so looking at things through this lens is a smart move.

By thinking about the strengths and weaknesses of the competition, you can get a great idea of where they are likely to turn when they need to respond to a challenge. For example, if one of your competitors is a big company with deep pockets, they may be willing to slash prices temporarily in order to win back some of the market, even if that takes a chunk out of their bottom line. A smaller company likely couldn’t afford such a strategy, so it would need to compete in another way.

You can never know the future with any degree of certainty, but Porter’s Four Corners model is a great way to think about the likely future actions of your competition. Once you have used this model to plot out the expected moves of your competitors, you can then think about how you should be behaving within the market in order to take up a position of strength. Responding to competition, and forcing the competition to respond to you, is what success in business is all about.