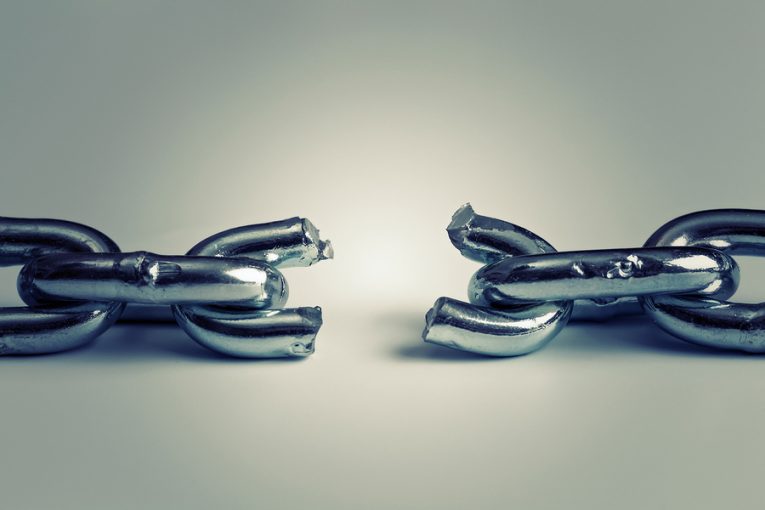 Negotiations are at the heart of many businesses. If you are working in the role of a business manager, it is likely you need to negotiate deals on a regular basis. Whether you are negotiating compensation packages with employees, or you are working on a purchase agreement with a supplier, successful negotiation can lead to a positive outcome for all involved. Despite what many believe to be true, negotiation doesn’t have to come down to a winner and a loser – both sides can get what they need out of the deal when communication is emphasized.

The Conflict Layer Model is a helpful way to look at any negotiation process. One of the problems commonly found in negotiation is the fact that one or both sides may not be willing to say what they are really looking for in the deal. Salary negotiations are a great example of this problem. An employee may be too nervous to openly state the pay rate they desire, as they don’t want to appear greedy or unrealistic. As a result, the negotiations could go back and forth without ever really getting to the point. In the end, the employee likely will not get their desired salary, and they may wind up looking for new employment in short order.

A better option would be to have the needs of all involved laid bare on the table. When everyone involved in the negotiation knows what the other side is looking for, serious negotiation can begin. While it is usually impossible to everyone to get exactly what they want, reasonable compromises may be attainable with the lines of communication open. By using the Conflict Layer Model, you may be able to get down to serious negotiations sooner rather than later.

The outer layer of the Conflict Layer Model is known as the positions. When negotiations begin, each side in the room will take up a position. While that might seem like a positive step, the problem lies in the fact that these positions are often not exactly what each side really wants out of the deal. Rather than stating openly what you are looking for, you may decide to represent a specific position based on how you want to appear.

Going back to our example of salary negotiations, an employee may state that they are looking for a wage which is 10% – 20% lower than what they actually desire. This employee may simply be embarrassed to ask for the kind of money they feel they deserve, so they will start out with this lower demand. Wanting to bargain a hard line, the company representation might offer numbers even lower than this initial request. At this point, each side will be standing behind a position which does not necessarily represent their true feelings or desires on the matter.

Moving to the middle layer of the model, the interests of each side are the reasons they use to back up their chosen positions. An employee may point to certain accomplishments in order to justify a salary increase, or they may point to the salary of an employee with similar responsibilities. Again, while these interests will be based in fact, they might not actually be the truth in terms of what each party desires. While negotiations remain in this middle layer, they will still be stuck and unlikely to lead to a meaningful resolution.

Finally, we get to the core of the negotiation. At the needs layer we will find exactly what both sides are truly looking for in the process. This is where the employee is completely honest about the compensation that he or she desires, and it is also where the company is open about the kinds of offers it can make. As you might expect, this is where deals can begin to take shape. Without working all the way to the needs level, it will be difficult to successfully strike an accord that makes everyone happy at the end of the day.

It should be clearly stated that the Conflict Layer Model is not always going to be the best way to approach a negotiation. When the two parties involved in a negotiation are not working toward the same goal, it may be necessary to be more guarded than this model would provide. For instance, if a company goes into negotiations with another business by stating openly how much they are willing to pay for a particular good or service, that company will be giving away all of their bargaining power. There is a certain strategy that should be employed in specific negotiations which would run counter to the way talks can work in the Conflict Layer Model.

The reason we used the example of an employee and employer earlier in this article is because it illustrates a time when both sides can benefit from being honest. While the employee wants and much money as possible and the employer wants to save money, these two parties are still working toward the same end. If the company is successful, everyone at the bargaining table is going to succeed. The employee wants to maximize his or her earnings, and the business wants to retain a valued, talented individual. If these two parties can be honest with one another in order to find common ground, it should benefit the organization as a whole.

The Conflict Layer Model is not going to be the right way to approach every negotiation. It will, however, be the suitable method for a number of situations in which hardline negotiating is not necessary. Think about the stakes and the parties involved in each negotiation you enter and use this method when you deem it is appropriate.

Time Management eBooks, Templates and Checklists
Our time management resources can help you to make the most of your time as well as making sure that you get the best out of your team. Download these free eBooks, checklists and templates for your PC, Mac, laptop, tablet, Kindle, eBook reader or Smartphone.